Home
Gadgets
The first autopilots for the highway went on sale 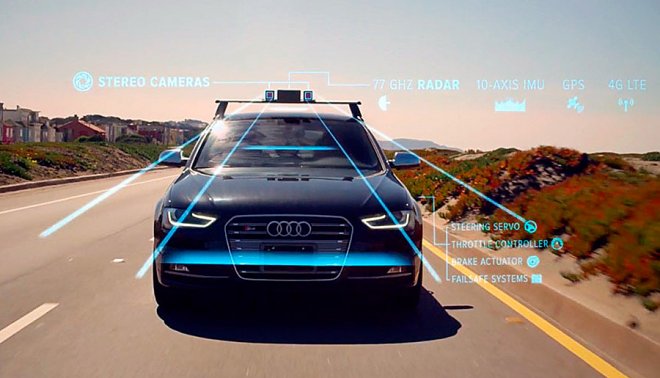 Automatic control systems for cars are tested by many technology companies, whose list is headed by Google and Audi. Now almost every car sold has devices facilitating the driver management of it. A real breakthrough in automating the management of the car was the sale of the Cruise RP-1 highway autopilot, which can be installed on most cars.

A feature of this kit is the placement of all sensors, radars and their drives in a separate housing, installed over the windshield of the machine. The information received from them is processed by a computer installed in the trunk and used to control the rudder, the gas and the braking system. To transfer control automation, just press the button on the instrument panel. 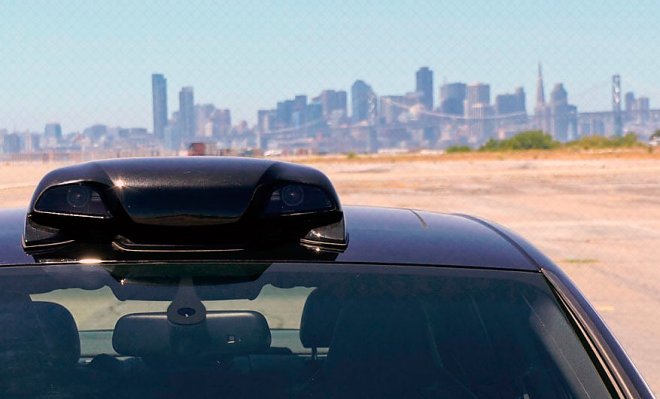 To fall asleep during the transfer of control, the autopilot does not work, but shifting to it most of the routine operations and you can relax. In the event of an unforeseen situation, the system will require the intervention of the driver, for which he will beep. The first 50 sets were sold for $ 10,000.