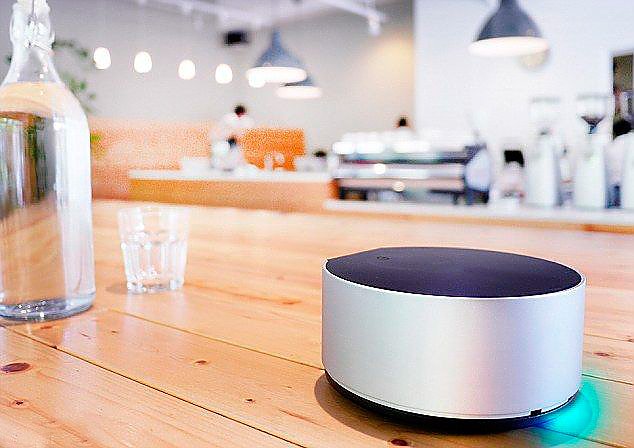 Still the main weapon in the fight against dirt on the kitchen table is a rag or sponge soaked in a disinfectant. However, as studies show, after that the surface of the table still can hardly be called sterile.

A small autonomous robot Uwe does not resort to the help of household chemicals. His weapon is an ultraviolet lamp. Once in the field of its action, microbes and other microorganisms simply die. This method is far from new and is widely used in medical institutions for disinfection. 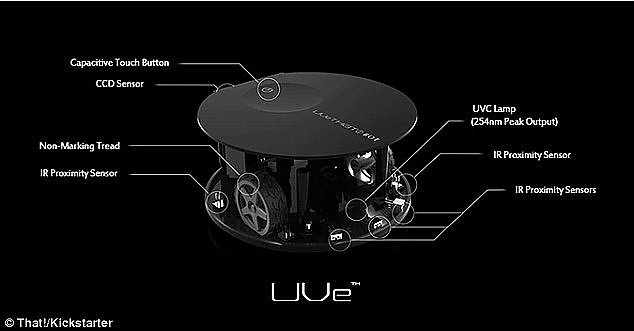 “Uwe moves on the countertop, illuminating its path with the light of a bactericidal ultraviolet lamp. – says one of the creators of the robot engineer Ryan Lu, – It takes a few seconds, and the DNA of the bacteria begins to break down. Light falls solely on the surface of the table, which completely excludes harmful effects on others. “

The diameter of the gadget is only 15 cm. It is equipped with position sensors that warn the robot of obstacles and the boundaries of the working surface. As you study the cleaning area, Uwe begins to choose the most optimal routes to reach the maximum area. Only after completing the cleaning, he completes the work and goes to recharge.