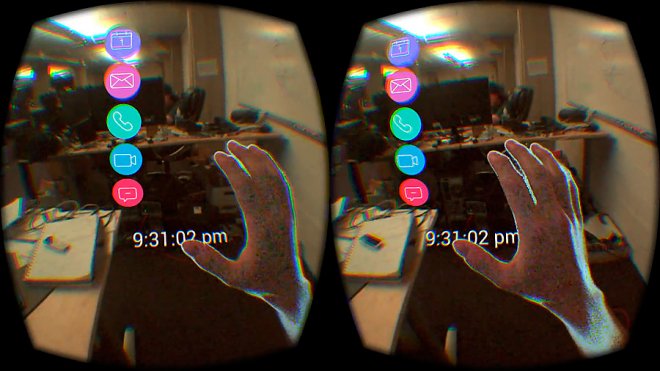 Combining the capabilities of the Oculus Rift helmet with Leap Motion technology has greatly simplified the development of augmented reality systems . An innovative technological solution is based on the Leap Motion controller, which tracks movement in the hands and hands of the user. Its compatibility with the Oculus Rift headset at the software level made it easy to integrate virtual elements into the user’s surrounding space.

Now you can manage virtual objects in the same way as real objects. The software developer for Leap Motion, Rafi Bedikyan, demonstrated the possibilities of the new technology in a small video. According to him, a person can instantly switch between communication in the world of people and interaction with objects of virtual reality. 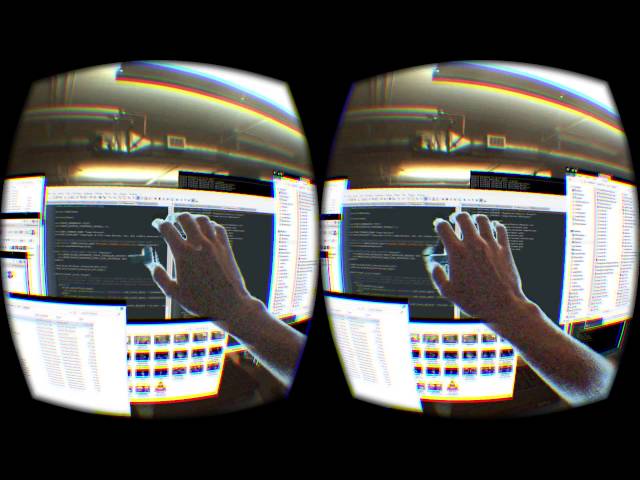 The ease of switching between augmented and virtual realities dispels psychologists’ anxiety about the danger of a prolonged absence of a person in the real world. French programmers based on the set of the Oculus Rift and Leap Motion controllers decided to create an interactive space for games written on the Unity engine .