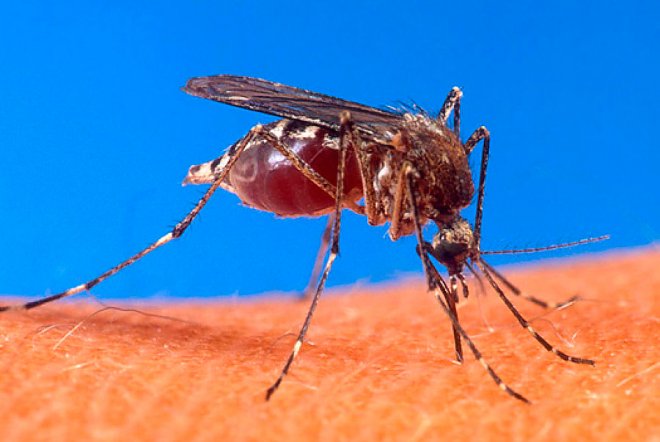 Significant progress in fighting the dengue-carrying mosquitoes has been achieved in the British biotechnology company Oxitec. The result of the mating of the males withdrawn in her laboratories with ordinary females is the offspring that dies before reaching the ability to carry the infection.

The development of this method of fighting mosquitoes took more than ten years. Based on the results of the successful destruction of mosquitoes in the Cayman Islands in 2010.

This success is of great importance for the inhabitants of tropical countries, as today there are no effective methods for treating dengue fever, which causes severe pain in the joints and damages the circulatory system. During the year, the number of mosquito-borne mosquitoes decreased by 95%. The experiment was conducted in the northeast of Brazil in the area of ​​the city of Juazeiro (Juazeiro).

Brazil was chosen for the experiment because there are annually recorded up to 16 million infections annually. The mosquitoes that carry mosquitoes are not susceptible to most pesticides, moreover, the infection spreads in very poor areas, whose administration can not allocate enough funds to fight its vectors.