Home
Science
The know-how of Krasnodar inventors: a directional beam instead of a charger 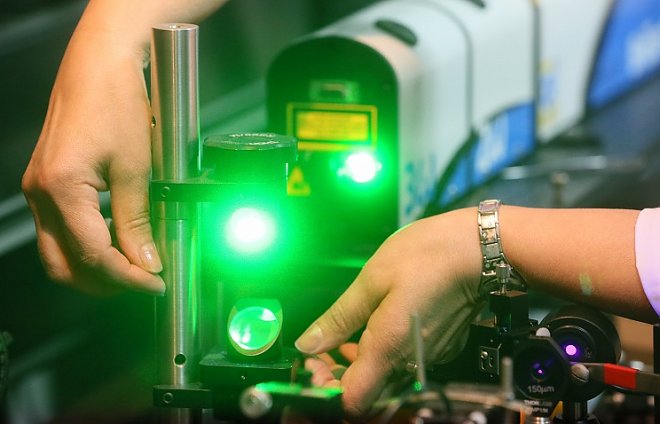 The family of wireless chargers has a promising replenishment. A group of inventors from Krasnodar has developed a system that generates a special beam with which you can recharge mobile phones. In addition, without the knowledge of the owner of the mobile phone, the unit searches for its battery and sends a “charging” beam to it.

The beam itself is a stream of radio waves and ultrasound generated by a small base station. As Dmitry Lopatin, one of the authors of the development, said, such stations, like Wi-Fi, can be installed in the waiting rooms of airports and railway stations. With their appearance, there will be no longer a need for a special outlet for recharging.

Find the battery of a mobile phone device can on a special label pasted in the form of a flat tape. After detecting the battery, the base station will determine the distance, adjust the beam power, and then start charging. The owner of the mobile device and others do not have grounds for concern: a beam with a power of 2 kW is absolutely harmless.