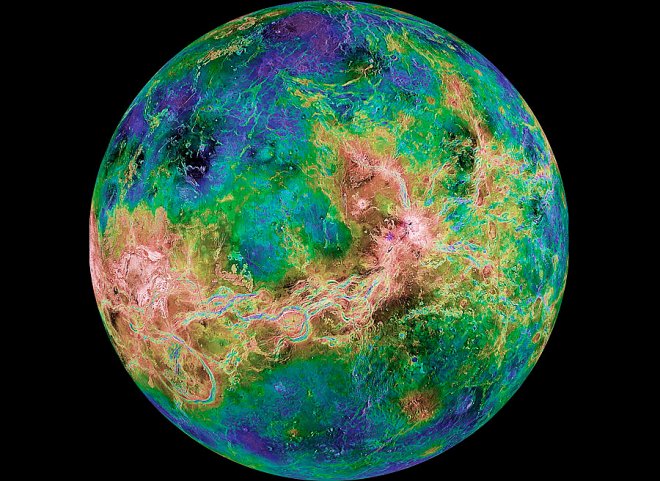 NASA announced the start of funding for the project Michael Pole of the University of Pennsylvania, adapting the technology of chemical engines of military torpedoes to provide spacecraft energy.

Developed in the 20s of the last century, chemical engines were reborn in 1972 on torpedoes MK-50, and now they can become a source of energy for spacecraft.

The power plant works by burning lithium, as an oxidizer for which carbon dioxide is used, which is abundant in the atmosphere of Venus. By calculation such an energy installation can work with full load for about thirty days.

The idea of ​​using gas as a fuel component, which does not need to be delivered to the planet, is very important. To date, the research apparatus Phoenix Mars Lander uses plutonium energy elements. However, working with them involves a lot of risks.

The power of the power plant of the combat torpedo is thousands of kilowatts, but the space intelligence officer is sufficient for the operation of several hundred watts. NASA plans to invest in the development of more than $ 400,000 .