Home
Science
A simple method of converting water into fuel 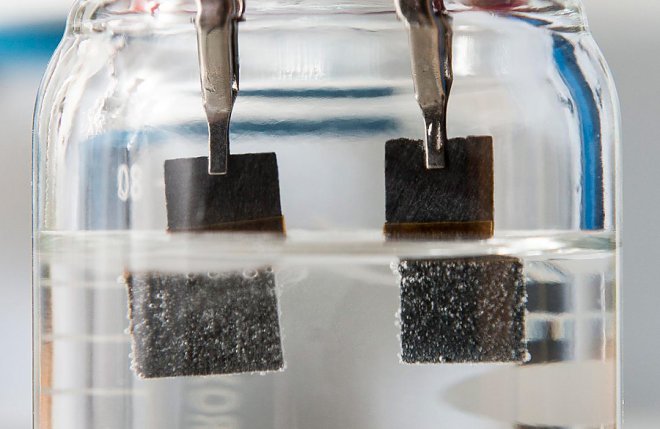 As is known, the most common element in the universe is hydrogen, which opens up truly unlimited possibilities of its use as an absolute ecological fuel, after combustion of which only heat and water remain.

However, access to these unlimited reserves is still closed due to the lack of effective technology. A significant step forward in this direction was the study of chemistry scientists Stanford University, headed by Hongji Dae. They developed a water splitter made of nickel and iron, and running on a 1.5-volt battery. 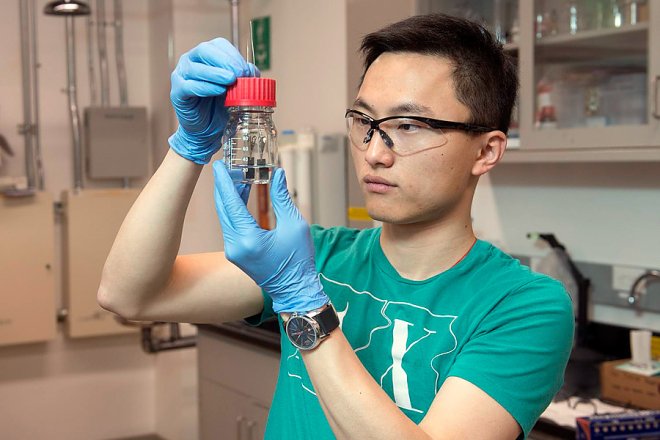 According to one of the leading experts of the project, PhD student Haotian Wang, when creating the splitter, nickel-iron oxide was used as a catalyst for both electrodes. With its help, it is possible to split water for more than two weeks at room temperature with an efficiency of 82%.

In the previously created splitters for splitting water, as a rule, two electrolytes and electrodes from expensive metals, platinum and nickel, were used. The splitter developed at Stanford in comparison with its analogues is much cheaper, more efficient and easier to manufacture.

Scientists are sure that their research will help solve the problem of obtaining hydrogen in industrial quantities, as well as in search of new catalysts and for other fuels. 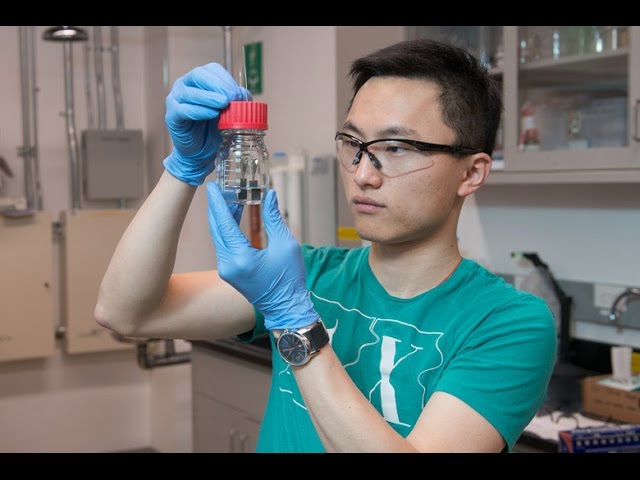