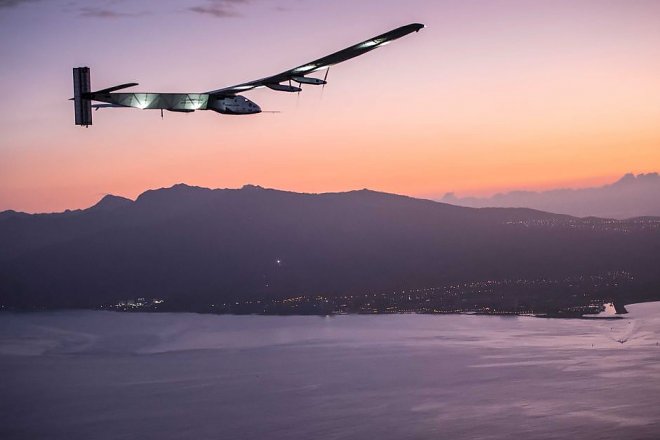 In the history of aviation there was no doubt an outstanding event. Piloted by Swiss Andre Borshberg single-seat aircraft landed on a small airfield in the suburb of Honolulu in the Hawaiian Islands.

The peculiarity of this flight is well known: the Solar Impulse 2 aircraft was equipped with solar-powered engines. Non-stop flight from the Japanese city of Nagoya took almost 118 hours, almost 50 hours higher than the previous record of nine years ago, owned by American Steve Vosset, who flew, by the way, on a jet aircraft.

The energy source of Solar Impulse 2 is 17000 solar cells. The energy accumulated by them was sufficient even for the night time. The initiators of this project, having no guarantees, seriously risked, but their risk was justified. Mankind has gained a unique experience in the use of renewable energy for the creation of a new generation of aircraft.

The weight of the “solar” airplane made of carbon fiber is about 2268 kg, and the speed is 45 km / h. Approximately the same number weighs a minivan or an average truck. The cost of the project was more than $ 100 million. However, it is too early to talk about the mass construction of aircraft on solar panels . While we can talk about continuing research. 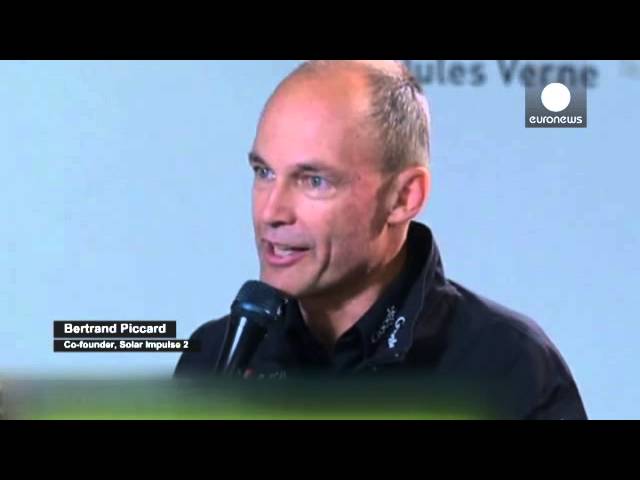