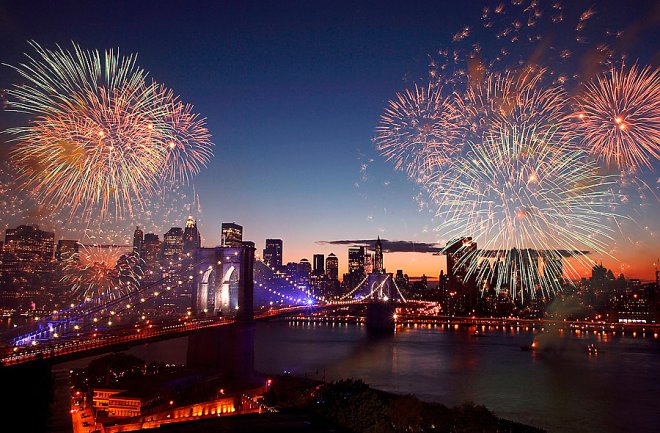 On July 4, Independence Day, the sky over the United States was adorned with the lights of thousands of fireworks. However, millions of viewers are few, who think that behind this magnificent view is ordinary chemistry – a combination of various chemicals.

John Conckling, a professor of chemistry at the Washington College, demonstrated the video of the chemical component of fireworks for members of the nonprofit American Chemical Society.

Without chemistry there is no burning mixture, and without a burning mixture there are no fireworks, “D. Conking said. – The color in the fireworks is determined by the combination of a whole spectrum of metal salts. For example, copper during combustion gives a blue color, and strontium and magnesium – red and white. 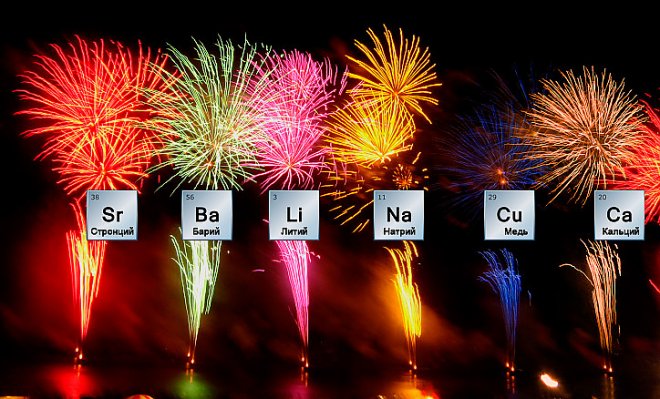 Before launching fireworks into the sky, the metal salts are packed into granules (“stars”) the size of a plum. After starting, ignition occurs and the starter charge throws the fireworks into the sky while igniting the detonator cord. A burnt cord triggers the main charge, which, when exploded, crumbles into a multitude of colored lights.

The American Pyrotechnics Association notes a steady increase in demand for fireworks. So only on July 4 it is expected that Americans will spend at least $ 755 million on their individual salute in honor of the country’s main holiday. 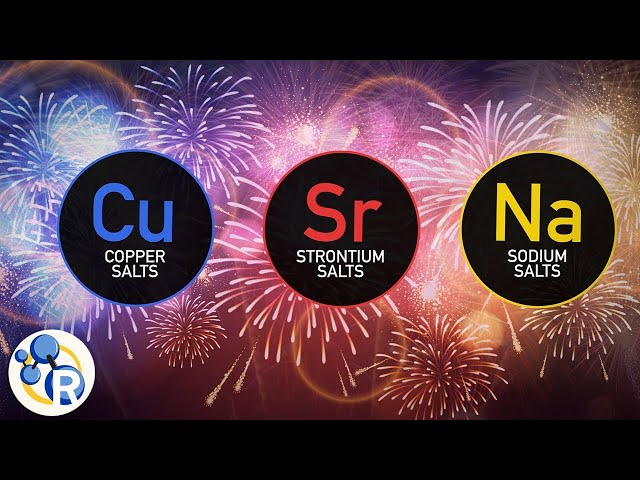