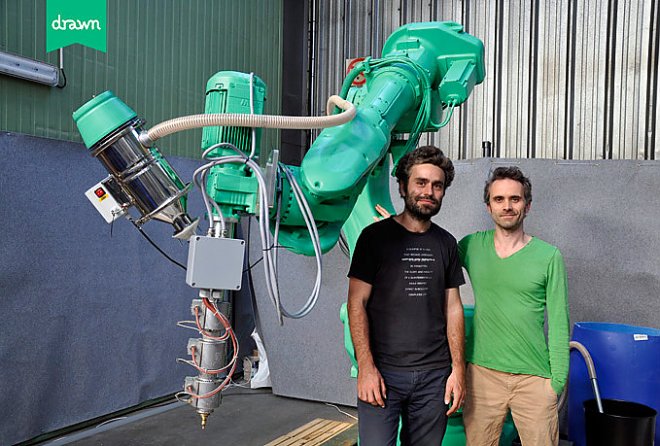 The Galatea robot was designed by engineer Sylvain Charpiot on the basis of an industrial robot that worked at one of the assembly plants. After a thorough alteration, he changed his profession and is currently manufacturing furniture from a plastic heated up to 226 ° C up to 183 x 122 cm.

Experts say that Galatea made furniture is unlikely to be in demand by ordinary consumers, but interior designers and decorators are likely to be interested in as disposable products, which, in addition, can be recycled for raw materials for new models. 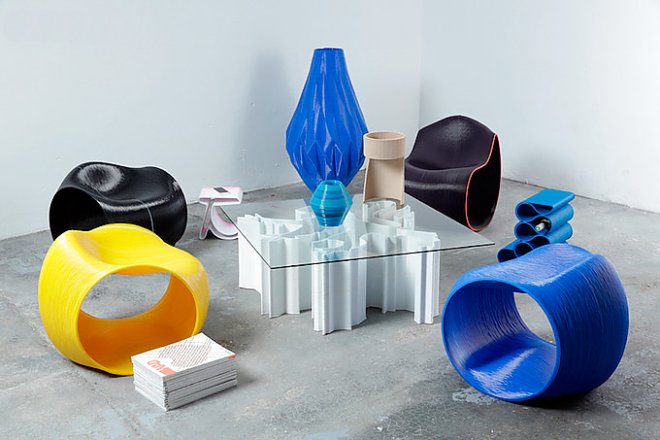 The uniqueness of the robot lies in the fact that it can create products of any shape, color, size. To draw attention to its development, Charpyot placed it on Kickstarter, then to generate money for Galatea’s “younger brother” specifically for display at industrial exhibitions.

Galatea has already sparked interest, as evidenced by the 20,000 dollars earned on Kickstarter in 20 days. In the future, Charpiot intends to expand the list of used working materials, which can be combined among themselves in various combinations.