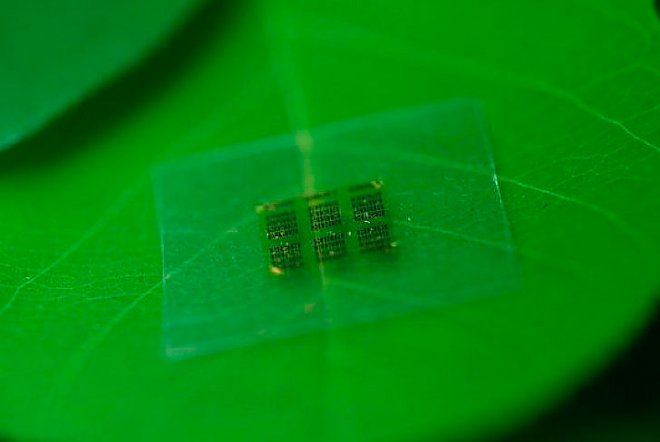 Mass production of electronic devices has a number of serious negative consequences for our civilization. A huge amount of valuable natural resources is consumed, some of which turns into waste. In addition, tens of millions of devices are used every year in landfills that clutter our planet. The big problem is that the basis of these devices is the naturally undissolved highly purified silicon.

Researchers at the University of Wisconsin-Madison have proposed, as an alternative to silicon, to use biodegradable thin-film transistors from a flexible, transparent substrate made from wood pulp – nanofibrilized fiber. This development can lay the foundation for a whole direction in the field of materials science – the creation of “green”, inexpensive portable devices.

“We found,” says Cheng Yang Ma, the head of the university’s research team, “that the fibers we have created have the highest performance, in no way inferior to traditional silicon transistors. In addition, from the biological point of view, they are absolutely safe. For example, once in the forest, under the influence of bacteria, they will soon turn into fertilizers. “